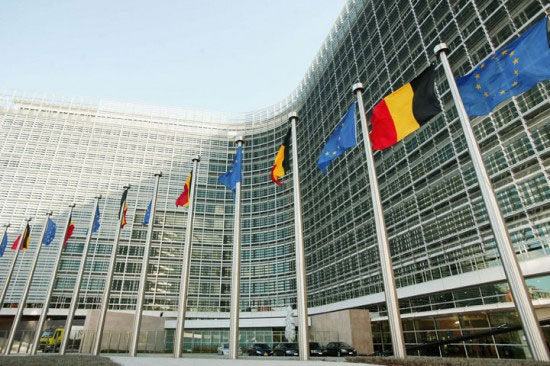 The short answer is that it’s extremely difficult to influence Codex. It’s even harder if you’re in Europe, as European Member States don’t just act individually, they are also ‘spoken for’ by the European Commission which acts on behalf of the EU trading bloc. So even if you get the ear of the bureaucrats within your Member State delegation, this delegation is just one of 27 in the EU that is largely represented by a single European Commission bureaucrat. This is one of the reasons that it’s so important for concerned individuals in the EU to have an aligned view on what the problems are so that maximum influence in relation to the same key issues can be applied both to Member States Governments and the European Commission.

We would go one step further and argue that the difficulty in influencing Codex is likely to be the result of deliberately engineered decision-making process that prevents or at least greatly complicates individuals’ capacity to exert their democratic right.

One of the key requisites in having influence is to ensure that complaints about Codex are both accurate, and can be substantiated. There are many examples to show that misinformation on Codex has acted as a smoke screen to conceal genuine complaints, and this enables politicians and bureaucrats to have a reason to reject people’s concerns. Too often, we’ve had feedback from members of the public telling us that when they have approached their elective representative with their concerns they’ve been told that their facts are wrong and that they have misunderstood the problems so there is nothing that can, or need, be done.

Bearing this in mind we have the following advice:

1) Inform yourself about Codex using reliable sources such us documentation available from the official Codex website and our own site. Inaccurate information or disinformation can be more damaging to the cause than no information

2) Focus on the following issues

3) Communicate these concerns (above) to as many of your contacts as possible both within, and outside your country

5) Where possible work to influence representatives from the Codex delegation, their names and addresses being publicly available in the annual reports of individual Codex Committee meetings

6) Work to influence national laws such as those on GMO’s, food additives, food safety, pesticide residues, organic farming, food supplements and health claims that are likely to influence the development of Codex guidelines and standards.

In essence, some of the most influential laws are derived form the EU, the USA and Canada. This is therefore a call to citizens and food producers and suppliers from these three countries to engage with the law making system to the maximum possible extent in the genuine interest of public health.

In addition to the actions of the individual (above), actions on Codex can be divided into three main groups:

For more information, email to info@xcodex.org. We’ll do our best to answer your questions.